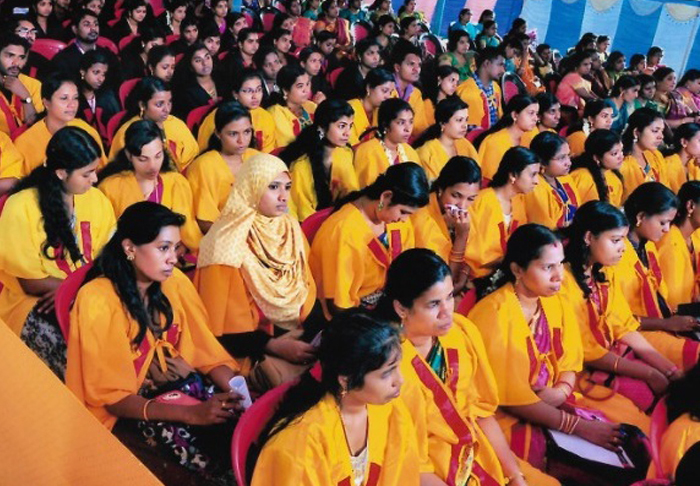 Muslim Arts College started functioning at Madhavalayam in the year 1982. It was a long felt need of the Muslim Educational Society of Kanyakumari District to have a college giving equal oppurtunity and access to the Muslim minority. The college was affliated to Madurai Kamaraj University and approved by the Government of Tamilnadu.

Later it was shifted to Jalal building, Thiruvithancode, and the college witnessed a steady growth. With the Establishment of Manonmaniam Sundaranar University, Tirunelveli the college got affiliated to the new University. The college has by now achieved excellence in higher education with more than 2000 students and 180 faculty members and 75 members of non teaching staff. A very significant breakthrough in the history of the college was the introduction of the new courses in 2000-2001.